Welcome to NABUR! Sign in to engage with your neighbors and forum.

Where do you shop locally for holiday gifts?

For those in retirement, what do you do to keep busy?

Are you seeing low-flying military jets in the area? 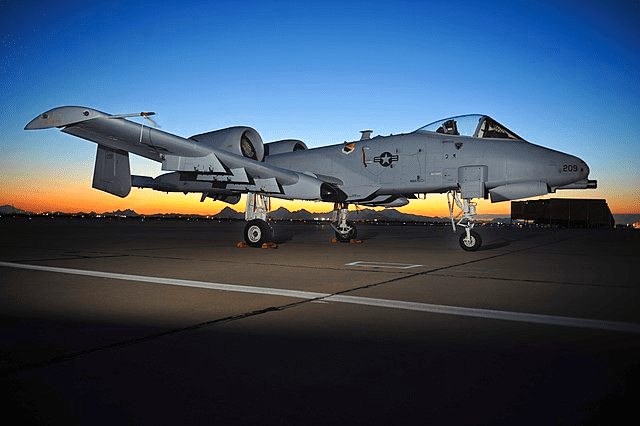 We have received several phone calls about low-flying military jets in the area, so I decided to look into why this may be.

Here is the information I have received so far from Davis-Monthan. I'm waiting to hear back from the Air National Guard as well. I am digging a little deeper to get solid answers, but in the meantime: