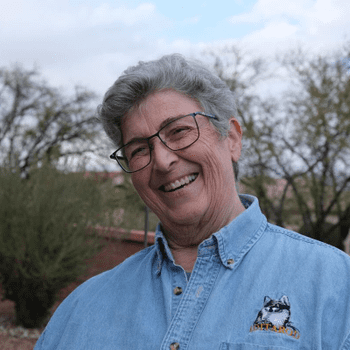 A place for good news only! Inspired by the Community Cheer series written by Jamie Verwys.

Share anything happy that's happened to you here: a new member of your family, goals you've reached, or anything you see around your community that makes you smile.

Profile Image: Laurie Cirrincione poses outside her home in Green Valley. Her backyard, and the birds that visit, are frequent subjects in her “blips.”

After Jim Richardson's wife passed away three months ago, he was filled with loneliness and needed something to do.

He has found that something through offering free cookies at the McDonald’s at Continental Shopping Plaza.

Richardson gives away free cookies four or five days a week for the smiles he gets in return, even when people politely turn down his offer.

Residents at Prestige Assisted Living sing their hearts out

The contestants from Green Valley are competing against residents and staff members from 78 other Prestige locations in eight states in the West.

Prestige put the videotaped entries online and they are asking the community to vote at prestigecares.com/prestigesings.

For more information see this article.

Finding the good in 2020: Brandy Moore 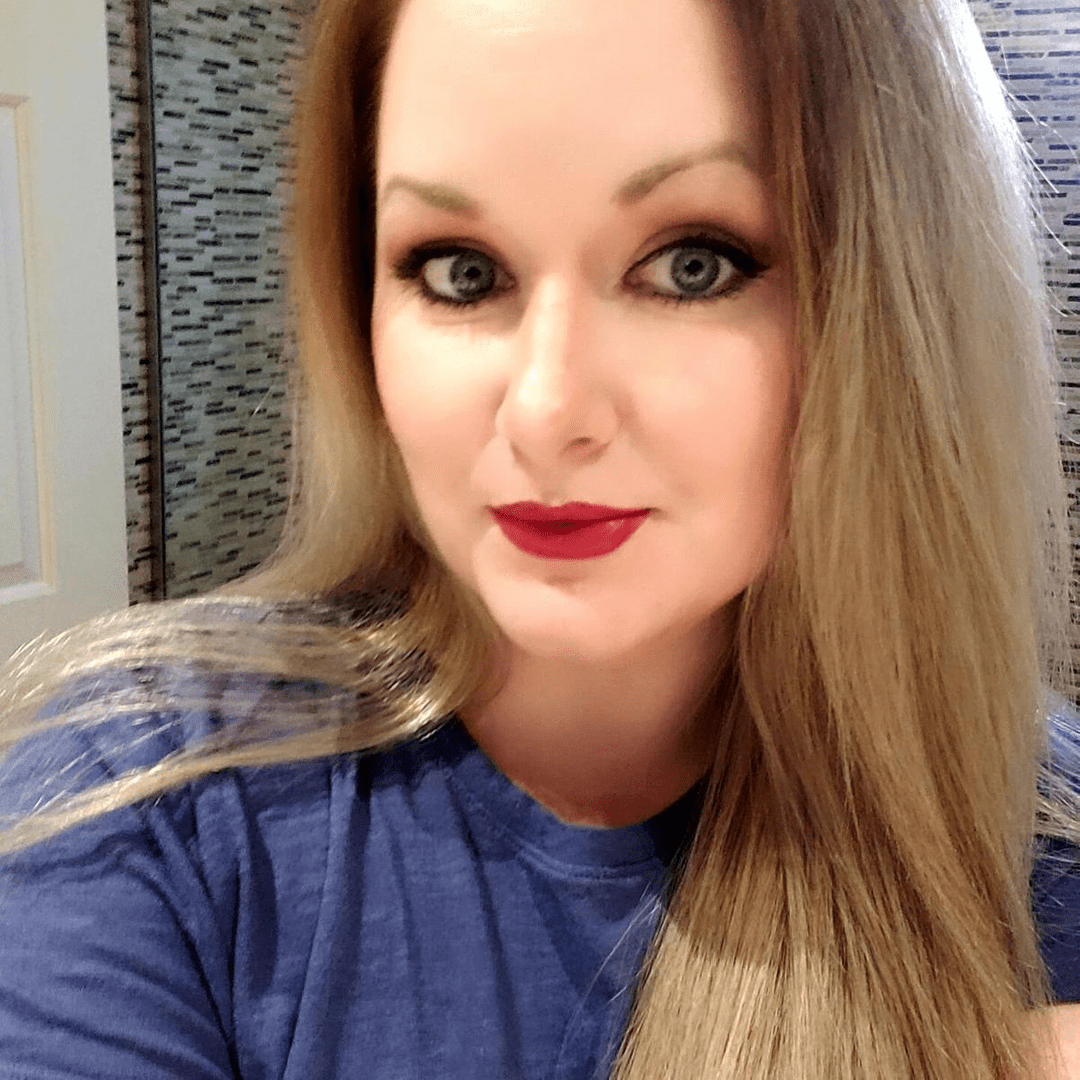 Sahuarita resident Brandy Moore decided to set goals for herself during 2020, since it wasn’t possible to be out and about as much.

Brandy is a mother of five, with three children at home, and moved to Sahuarita in 2019 from Florida. They're a military family.

“We all decided to set some goals to really focus on while in the house,” she said. “Mine was to work on my paintings every day, studying things that piqued my interest and learning a new language.”

Brandy improved her painting and decided to learn Japanese.

“We watch a lot of anime in our house and I have a stepdaughter in Japan, so I guess that was the main reason, but we love the culture and are hoping our next move will be to Japan,” she said. “I do have to say, it is not the easiest language we have ventured to learn, but we're determined to be fluent.”

Brandy homeschools her two youngest children, something she was doing before the pandemic. She was also proud of finding a new passion for physics in 2020. Since her children are science fans, they decided to implement physics into their home curriculum.

“I've always been fascinated with physics and followed (theoretical physicist) Michio Kaku,” she said. “Our love for the subject increased exponentially and we now may have two future physicists.”

Brandy is also grateful for revamping her business in 2020. She owns a paint and sip business with a home base in Ohio and said... (More) 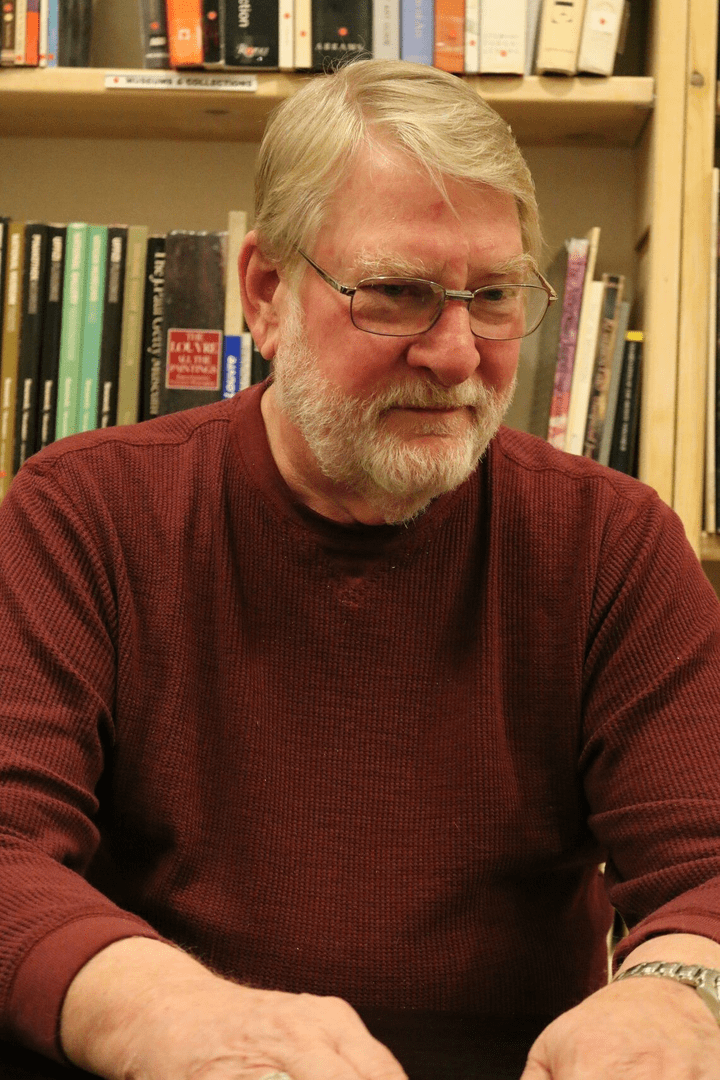 Steve and his wife, Barbara, were living in Oregon in 2017. Steve was an avid pickleball player and his passion for the sport would ultimately help save his life.

“I was playing pickleball with a good friend and he says, ‘Hey, guess what, I’m selling my house and moving to my second home in Quail Creek,” he said. “He said, ‘We have 16 pickleball courts,' and it intrigued me.”

“I got an email in 2018 from the president of the club here saying they wanted to sanction the club with the organization so I turned to Barb and said, 'They have pickleball and air rifle in Quail Creek,’’' he said. “Politically, the area matches our philosophies so we came down here and found a lot in Quail Creek and bought it.”

They moved into their new home in July 2019.

Steve is a Vietnam veteran and set up a pre-admission physical at the Tucson VA; he learned he had stage 2B lung cancer.

In May, “Teddy the tumor” was successfully removed.

While Steve said he knows there are many people who consider 2020... (More)