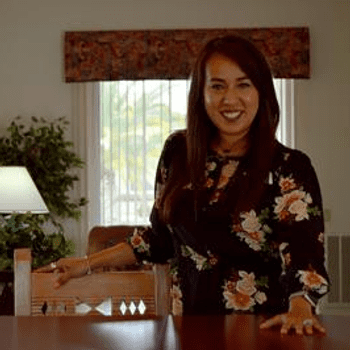 The place to buy and sell items from members of your community.

Please see our guidelines on what is and is not allowed to be sold.

What's the scoop on the steak truck in the Tractor Supply parking lot? Has anyone shopped there, and could give a report?

Damon B.
Posted 2 years ago

When my father was diagnosed with cognitive decline, I developed an effective formula for him. Comprise of clinically established, plant ingredients that pharmaceutical companies won't promote, because no one can patent a natural plant. I call the formula CO-GEN 10. One ingredient in it is called Lions Mane (hericium erinaceus). Below is just one such trial on the cognition. Coming to Green Valley in the fall.

To investigate the efficacy and safety of three H. erinaceus mycelia (EAHE) capsules (350 mg/capsule; containing 5 mg/g erinacine A active ingredient) per day for the treatment of patients with mild Alzheimer’s Disease (AD).

This study comprised a 3-week no-drug screening period, followed by a 49-week double-blind treatment period with 2-parallel groups in which eligible patients were randomized to either three 5 mg/g EAHE mycelia capsules per day or identical appearing placebo capsules. Cognitive assessments, ophthalmic examinations, biomarker collection, and neuroimaging were followed throughout the study period.

The Walmart in Sahuarita closed this past weekend and opened again yesterday. In a statement they said the closure was done for the well-being of customers and staff. Here's a short article  329we wrote on it. Let me know if you have any more questions!

Damon B.
Posted 2 years ago

Cognition formula coming in this fall. I have ordered the first 1,000 bottles. 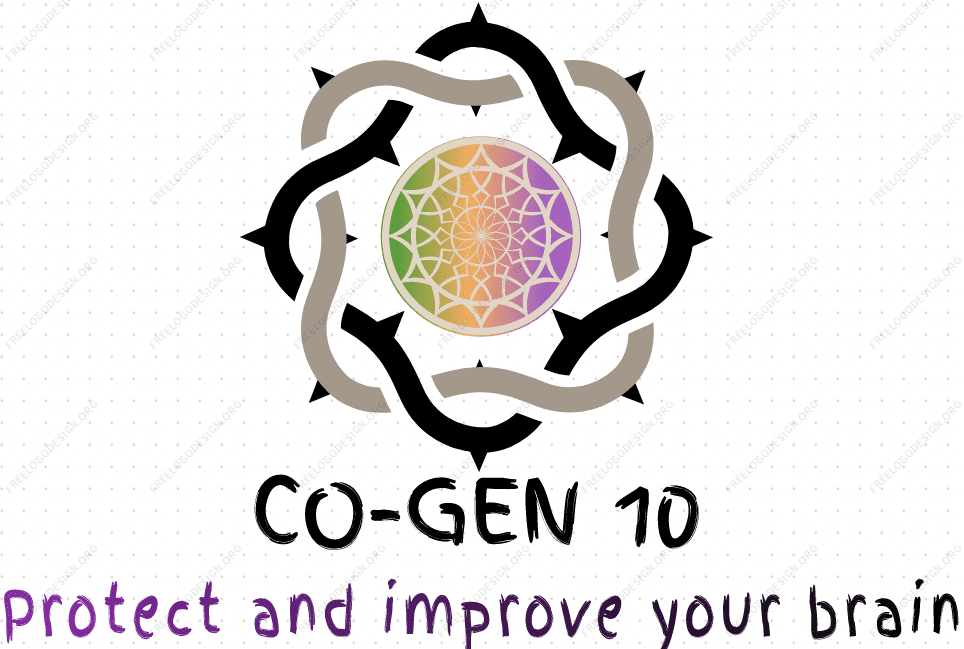 As a research biologist splitting time between Green Valley/Sahuarita (where I live) and Oregon helping my elderly parents (where they live), I knew there is something better for my dads mental decline. After extensive research, I developed this formula, which I call CO-GEN 10. Each ingredient is proven through clinical trials to positively affect one of the 3 major theories of what contributes to age-related, mental decline: increasing cerebrovascular flow, reducing inflammation, and a reduction of amyloid plaques amongst brain cells. 3 influences, 7 ingredients....CO-GEN 10.

You'll never hear about these from pharmaceutical companies, because you cannot patent a plant or plant extract, it is not proprietary and thus, these companies are not interested in promoting a product which anyone can copy. Just like you can't put a patent on a plant such as coffee, but you can trademark a name (ie Starbucks).

In regards to this awesome formula, I never thought about anything but helping my dad, but too many friends/family said why don't you offer it to the general public? So with the first 1,000 bottles now having been ordered, I am working on the website (which has links to at least 1 published research trial for each ingredient) and other details of running a start-up company such as this. I hope it helps you like it helped him. I take it every day, too, as a preventative. I would be foolish not to.

Liked by Sue Breazeale and 1 other