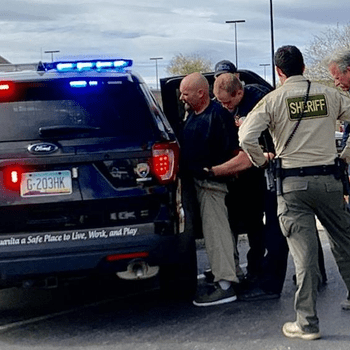 Profile Image: Sahuarita Police and Pima County Sheriff's deputies prepare to transport a man outside Wells Fargo Bank in 2019. Police identified a suspect in an attempted robbery as Kevin Smith of Green Valley.

What happened on Continental Road to draw 6 police cars?

Driving home today and came upon 6 law enforcement vehicles with lights flashing parked off to the side, with 2 ambulances on the other side. No sign of another vehicle, or evidence I could see of accident.

Hi everyone. Last week, I did a story about a GV resident who lost $190,000 to scammers earlier this month. Here's a link to the story if you missed it. After the story came out, I heard back from a contact at the Arizona Attorney General's Office who told me scammers are starting to use COVID-19 to get information and money from their victims. With the vaccine rollout getting underway, a friendly reminder was to be aware of people calling you and wanting information.

If you're suspicious about someone calling you for information, hang up and call the Sheriff's Auxiliary Volunteers 351-6744 or go to their website at https://www.gvsav.org/scam-squad before giving an unknown person your personal information or money.

We were walking in the Canoa Hills Trails Park this afternoon (far southeast side) and saw a truck driving through the park. Hopefully it was one of the caretakers but there were no identifying signs on any kind and the driver made it a point to drive quickly away as we approacehd. I did manage to get a few photographs. If anyone recognizes the vehicle or the driver and he's not a park caretaker please let him know vehicles are not permitted in the park.

Hi everyone. Last Sunday, I did a story about Dano Grayson, who had a house fire on Dec. 6 while he was out of town. Dano is a fixer – someone who arranges opportunities and locations – for wildlife photography and video crews. He's also a photographer himself with a whole lot of equipment. As you can imagine, it was very expensive equipment – one melted lens ran about $2,500.

While Dano lost pretty much everything, including the roof over his head, he spent the last week most worried about his cat, Meow, who's been missing since the fire. He told me he left a window partially open and hoped Meow escaped into the desert.

I spent some time walking with Dano and talking about his time traveling the Amazon and other parts of the world. He started as a biologist and eventually found his calling as a wildlife photographer where he could share the beauty of nature without harming it. He's an interesting person, and I look forward to sharing more of his story in the future without focusing on the house fire.

Here's a link to the story in case you missed it. 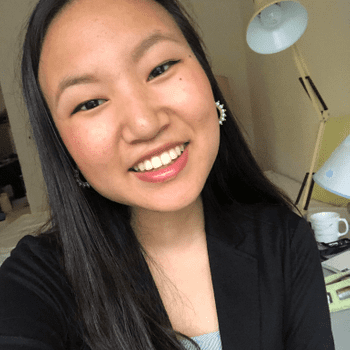 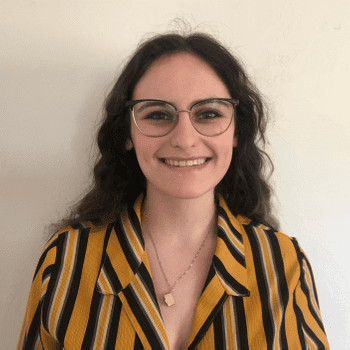 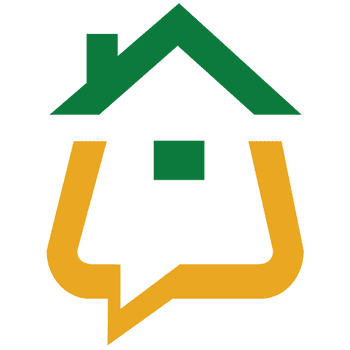 "Activity score" is a way to track your contributions to your community. Watch your score grow as you post content, leave a comment, receive likes on your contents and more!